Posted on April 13, 2018 by LBcruiseshipblogger 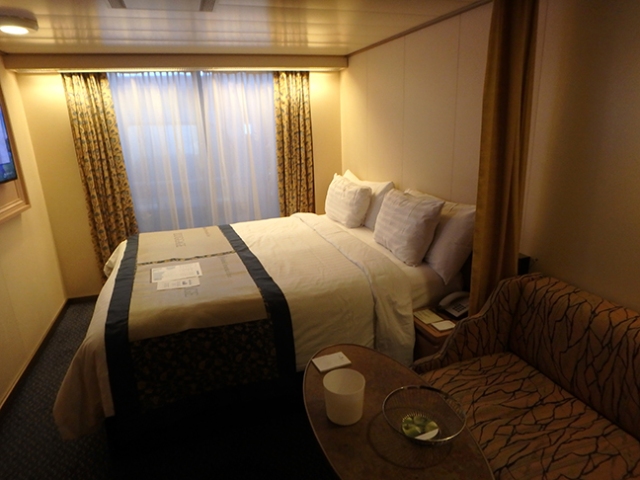 When choosing your cruise ship cabin, some ships offer rooms with obstructed views. These come at a lower price than standard ocean view cabins, but what (if anything) can you see? The answer to that varies greatly. Obstructed view cabins are often located behind lifeboats, which is where you find them on Holland America’s Oosterdam. Some ships have no obstructed view cabins at all. Others have them in places like behind a bulkhead or along the promenade deck with a wall blocking all or part of the sea view. 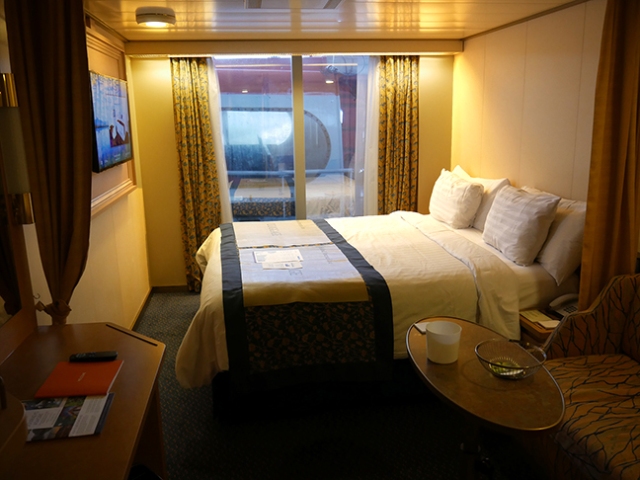 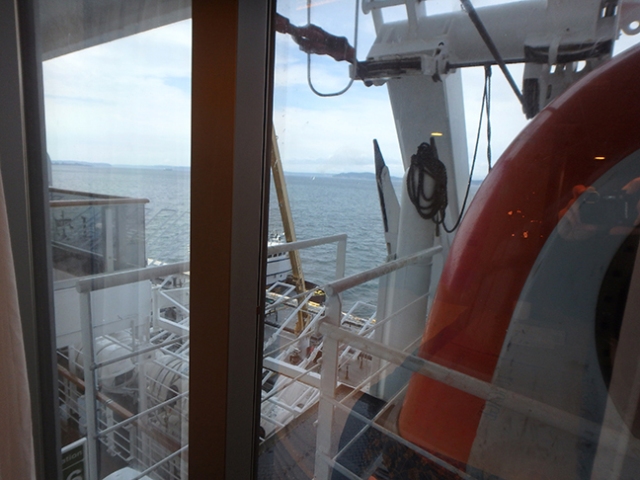 Cabin 4120 is the last one in the row of obstructed view cabins. It’s designated as fully obstructed, but has a better sea view than some partial view cabins – and a view of a neighboring cabin’s balcony

Some rooms marked as fully obstructed really are, but others actually have a better view than some of the ones with the partial obstruction designation. You might even see a bit through the windows of a tender from a fully obstructed cabin. 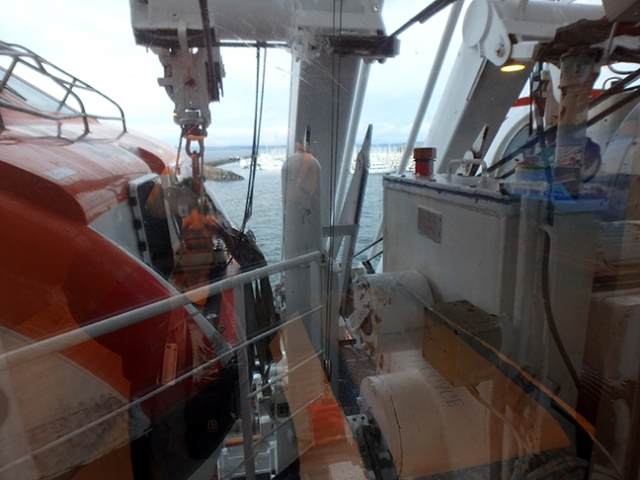 Cabin 4112 is located between tenders and designated as partial view

On the Oosterdam the outer wall of the obstructed view cabins is almost all window, meaning that if there is anywhere at all that is not blocked by a lifeboat or the structures surrounding them you can see out from that spot. This is a great benefit since some ships just have a small window in the middle of a solid wall providing far less chance of getting any sort of a view. 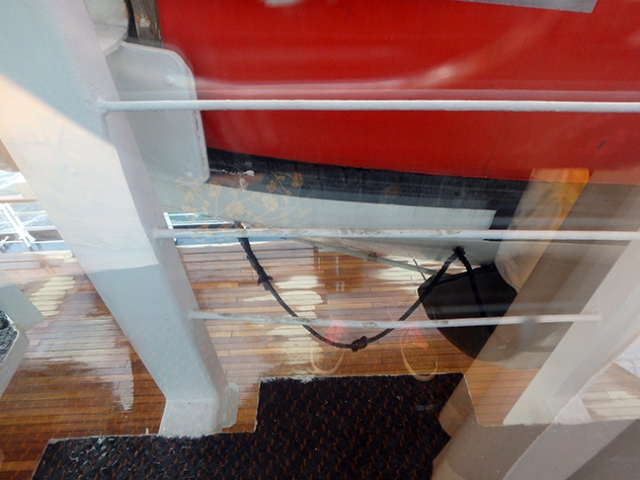 With the Oosterdam’s floor to ceiling window you can at least look under the lifeboat down to the promenade deck even if the rest of your view is blocked.

When choosing an obstructed view cabin use the ship’s deck plans as your guide. Most cruise lines have them available on their website. On the Oosterdam for example, using the deck plan as your guide you can see which rooms are located fully behind lifeboats or tenders and which are at least partially in between them. 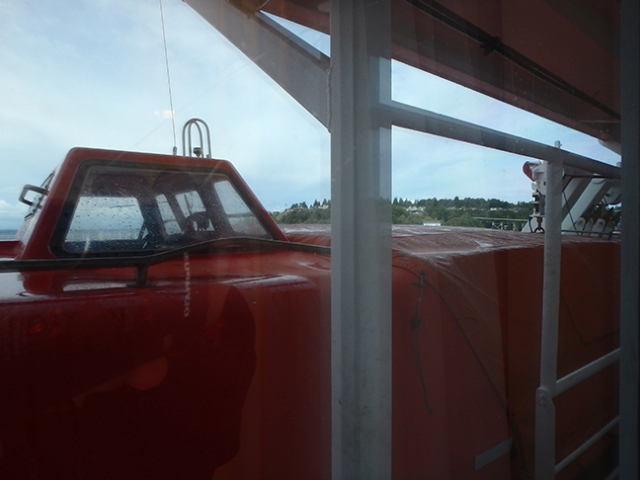 Cabin 4086 is designated as fully obstructed, but you can see over the top of the lifeboat

They also draw the tenders differently than the ones that are just lifeboats, which is good to know because the tenders are taller. On most ships you can see something over the top of the shorter lifeboats, but not the tenders. With rooms completely behind a tender the best you can hope for is a peek-a-boo view through the tender’s windows – if it happens to have windows placed where you can see through them and out to the other side. 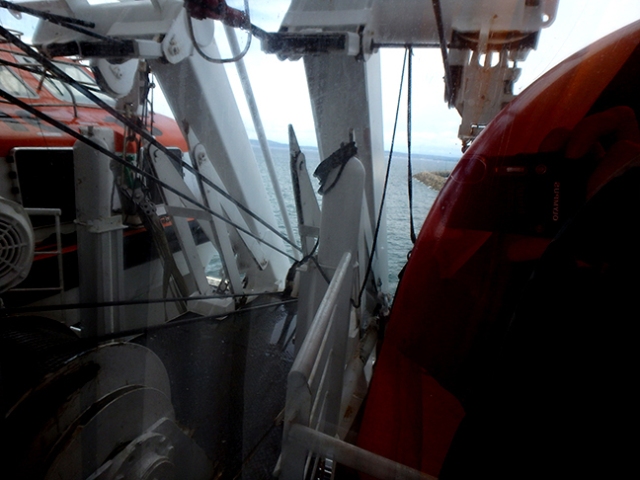 Cabin 4110 is between tenders. Though designated fully obstructed, it has a partial view. 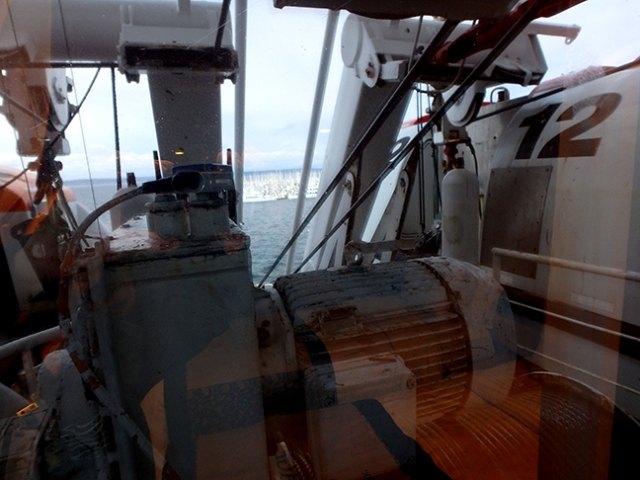 Cabin 4102 is also between tenders, but is designated as having a partial view.

If your window is between boats you get something of a view. How much or little depends on both how much of each boat is in front of your window and how much structure there is between the boats. There is always some because something has to hold them in place. 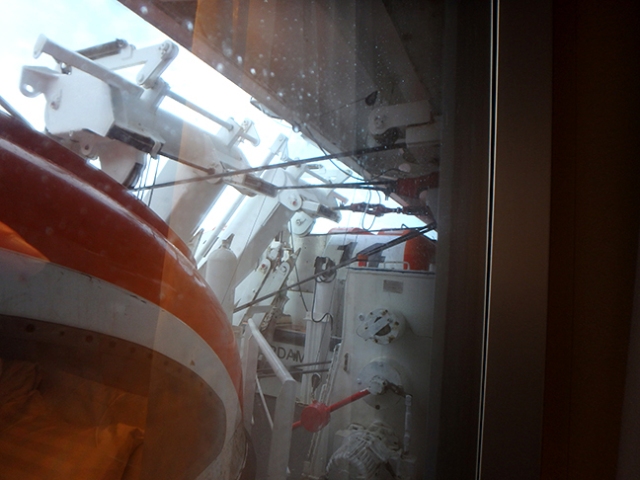 If you look at the deck plans to the Oosterdam you might notice it has a few rooms marked as fully obstructed that are not completely behind lifeboats. These will be the best bargains since you are paying for fully obstructed yet will be able to at least see something. 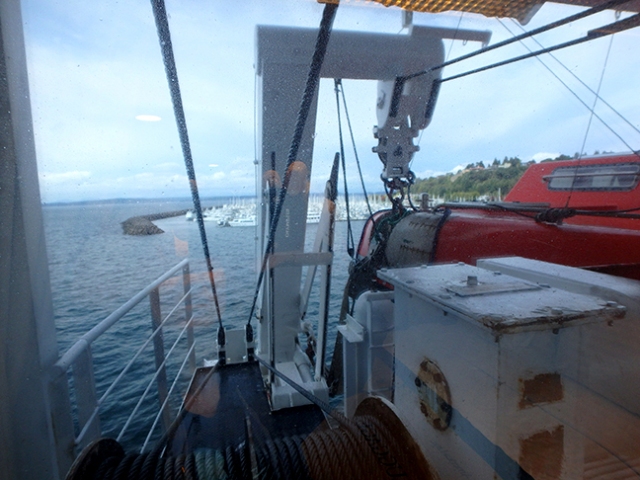 Besides the end of the row of lifeboats being a good place to look for better views from obstructed view cabins, anywhere with a break in the structure will have more view as well. The Oosterdam has glass elevators going up the outside of the ship near the center. 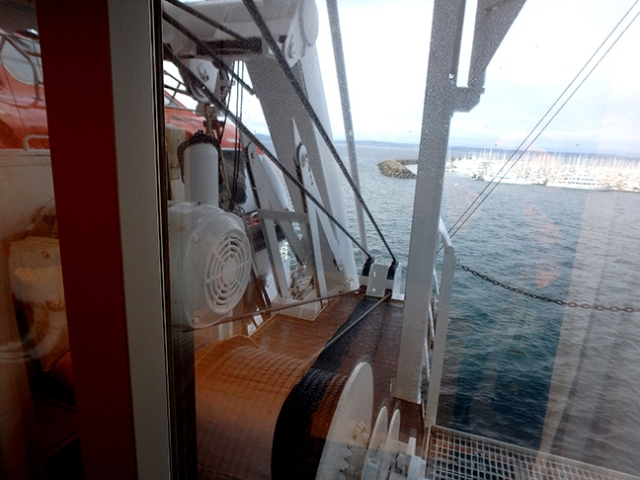 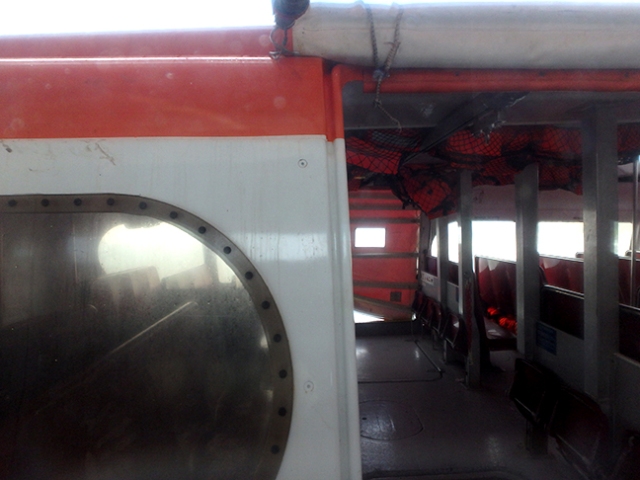 Of course some of the cabins listed as fully obstructed actually are, which is why it is important to choose carefully when booking an obstructed view cabin. 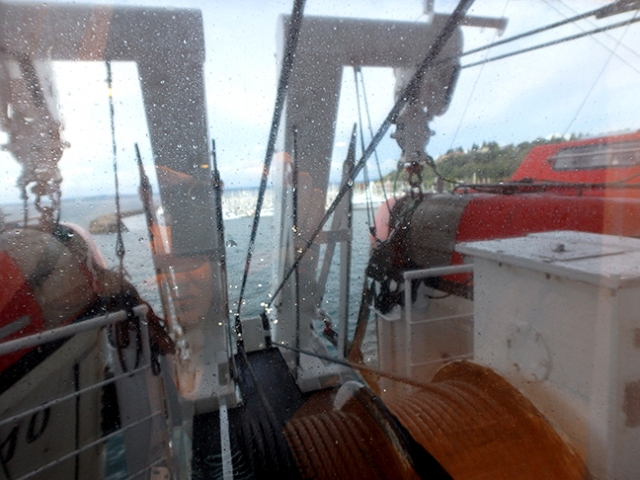 When looking to save money on your cabin while at least getting some natural light and maybe even a bit of a view the obstructed view cabins are a great way to go. The real views are better than those shown here since they don’t have all the room reflections the camera picked up in these photos. Ocean view cabins are generally bigger than inside cabins so even if you don’t get much of a view you at least have a bit more space.

MyCruiseStories blog tells stories about adventures in cruising on ships big and small. Things to do onboard and in port. Anything connected to cruising. Also food, travel, recipes, towel animals, and the occasional random blog.
View all posts by LBcruiseshipblogger →
This entry was posted in Holland America, Oosterdam and tagged cabins, Holland America, obstructed view cabin, ocean view cabin, Oosterdam. Bookmark the permalink.